The Empress of Ireland 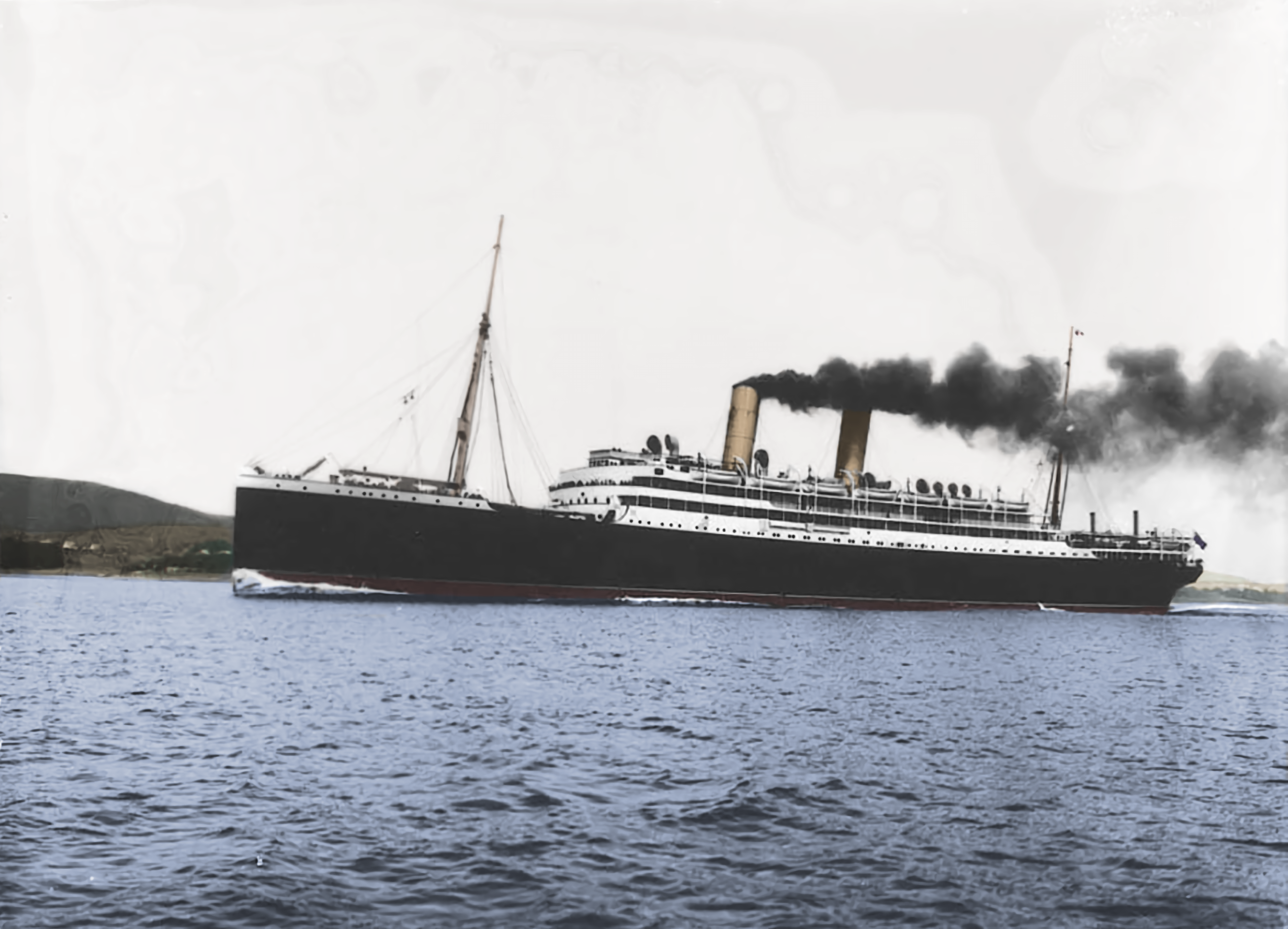 For 105 years, members of the Salvation Army have gathered at Plot R, Lot 21 of Mount Pleasant Cemetery on May 29th. They read scripture, sing hymns to the music of the Salvation Army Band, and join in remembrance of the lives of 167 of their members who perished in one of the worst maritime disasters in history: the sinking of the RMS Empress of Ireland. This century-old tradition was one of many memorials disrupted in 2020 – memorials that hold significance not only to the communities affected, but to all of Canada. The tragedy commemorated each year by the Salvationists was truly felt across the nation, as 1,207 people lost their lives in 14 terrible minutes.

The Empress of Ireland entered service in 1906, ferrying passengers from British and Irish ports to Quebec City, where many would begin new lives in Canada. Its capacity was more than 1,500 across four decks, and its 95 voyages would bring nearly 120,000 people across the Atlantic. Today, about one million Canadians can trace an ancestor to this ship. On its 96th voyage, tragedy struck.

The Empress of Ireland departed Pointe-au-Pere on the St. Lawrence River in the early hours of May 29, 1914, on its way to the Gulf of St. Lawrence and the open ocean. In the distance the crew could see the approaching lights of the SS Storstad, a Norwegian coal ship of considerable size. But as the vessels neared, a thick fog descended on the river. The crews, vision shrouded, desperately began to blow fog whistles to avoid collision. They were to no avail.

The Storstad’s prow collided violently with the Empress, tearing a wide gash in its hull through which water began to flood. Many in the lower decks were immediately drowned in the deluge, as those on the upper woke to chaos and scrambled toward lifeboats. However, the Empress listed to one side so severely that the boats could not be launched. Six minutes after the collision, a power failure cast the ship’s halls into darkness. People leapt into the freezing river while the Storstad attempted to save as many as they could. Only a few hundred were pulled to safety as the ship sank fully beneath the water just 14 minutes after the collision.

The catastrophic loss of life rippled across the country and around the world. For the Salvation Army, the loss was overwhelming. The Salvationists aboard had been officers on their way to the army’s World Congress in England, with most of the leadership and the entirety of the band among the passengers. Just eight survived. Witnesses spoke of the heroism of the Salvationists in helping to evacuate others, recounting stories such as Bandleader Leonard Delamont giving his life jacket to his mother, ultimately saving her and his young sister.

On June 6, 1914, a memorial service was held in the old Mutual Street Arena in Toronto, followed by a funeral procession that wound its way through crowd-lined streets to Mount Pleasant Cemetery, where 16 victims were already interred in the Salvation Army plot. Six more would join them in the following weeks. In 1916, a monument dedicated to the victims was unveiled, designed by Salvation Army Major Gideon Miller and sculpted by Emanuel Hahn. Visitors to Mount Pleasant Cemetery can read the 167 names of the men, women and children it commemorates.

We are honored to hold a place for their memory through eternity, as we are honoured to do so for so many other places of remembrance. They stand as a testament to the fact that behind any historical tragedy of such scale are individual lives that must be counted, remembered and celebrated long after they were lost.

This article first appeared in the MPG Year in Review 2021.

Previous « Grief and Distance
Next Designing to Sustain »