A Legacy of Change: looking at MPG’s history 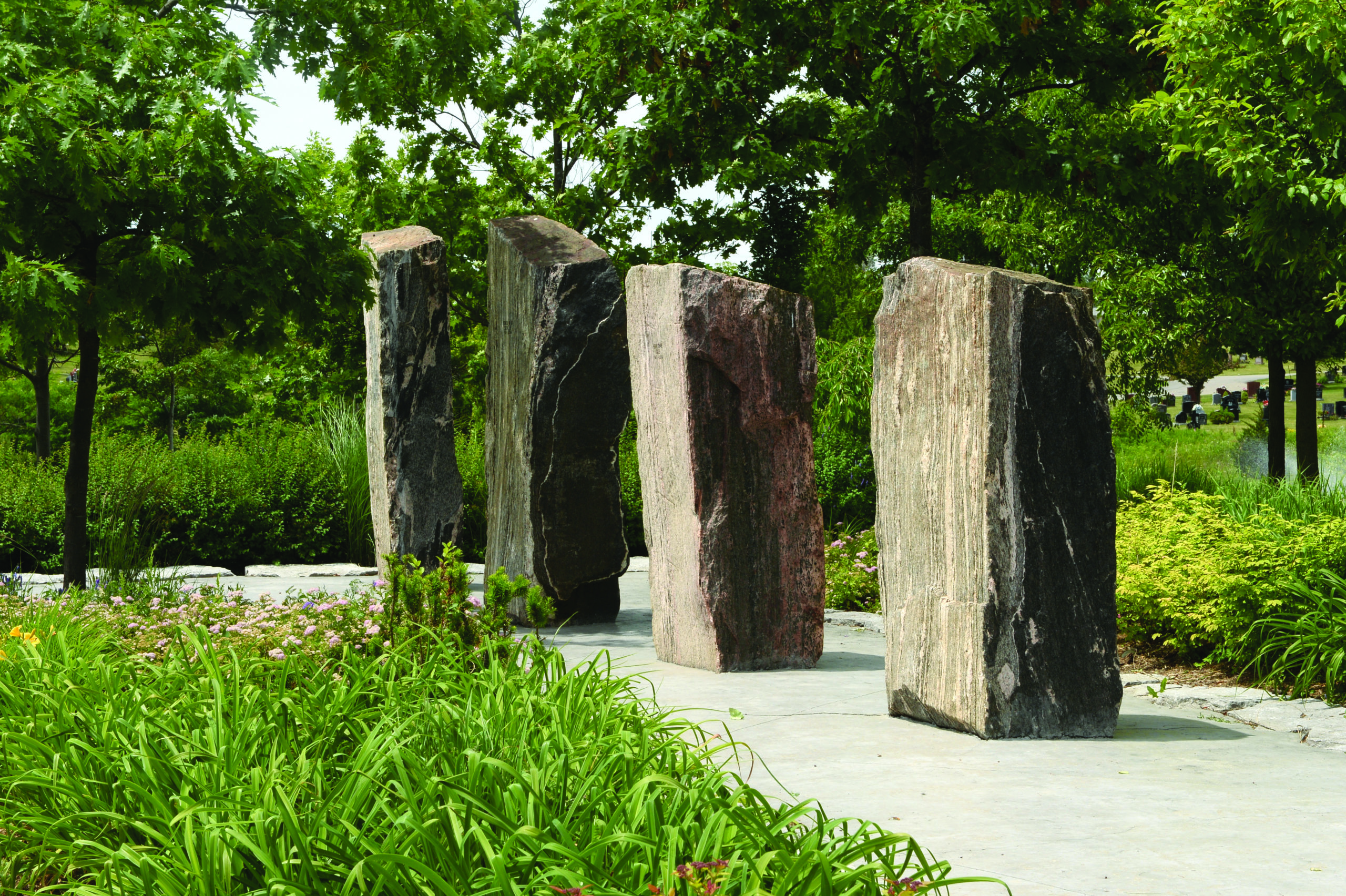 To many people, cemeteries are simply part of the background of our lives.

It can seem as though they’ve always existed in our communities, waiting for the moments when we seek the peace they offer. We drive past them on our way to work or enjoy a quiet walk through their twisting paths. But although they may seem timeless, they’re anything but static. They grow to reflect the people who use them, and in doing so endure across generations.

The ten cemeteries that make up Mount Pleasant Group (MPG) are perfect examples of how our industry is always evolving to fit the lives of the people we serve. As the GTA and its needs have changed over the past two centuries, so have we.

Newcomers brought new traditions. And each deserved a place in which to observe them.

Today cremation has grown to become the preferred choice of about 70% of the GTA population.

But the most important innovation in our 193-year history happened more than a century ago.

In the 1880s, our Board of Directors had the foresight to replace the annual maintenance fee with a one-time maintenance fee, collected at the time a plot was purchased. A percentage of the purchase price from each interment right was deposited into a maintenance account. The interest generated from the maintenance account’s investments was then used to cover the cost of maintaining MPG cemeteries.

This shift in thinking proved to be so successful that a Care & Maintenance Fund became a legislated requirement for all Ontario cemeteries beginning in the 1950s. Today our fund has amassed over $450M, the largest fund balance per developed acre of any cemetery organization in North America. It allows us to fulfill a simple promise to those we serve: as times, technologies and communities change, we’ll always be there for their families.

Previous «  In Support of our Neighbours
Next A Cemetery’s Journey »