How We Die is Changing 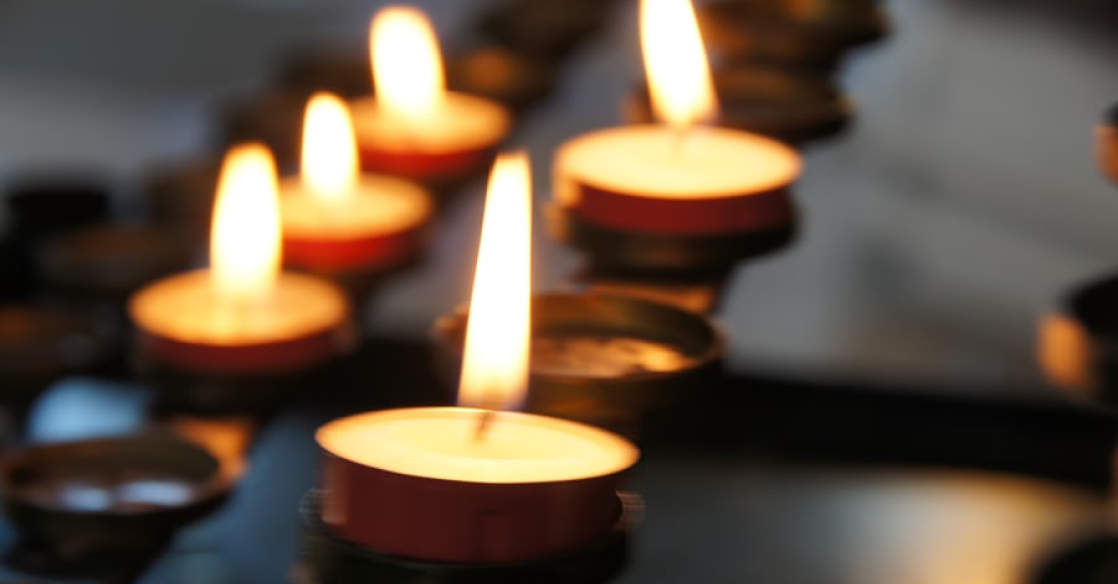 Technology, the aging of the baby boomers, medical advances and the evolving role of religion are having a powerful impact on how we think about death and dying. Award-winning journalist and author Sandra Martin explains.

Not so long ago, in the Victorian era death was a taboo conversational topic. We knew it occurred, some of us found a prurient pleasure in hearing gruesome details, but we didn’t want to talk about the prospect of our own demise – certainly not in public. That attitude is changing as the baby boom generation verges on its allotment of three score years and ten.

Shrouding death in layers of black bunting isn’t good enough for the largest and most activist cohort ever. Reared on choice and autonomy, boomers are radically restructuring the landscape of death, not only for themselves, but for the children coming up behind them. They know that you only get one chance at death; there are no practice rounds, no opportunity to second guess. For them, the generation that claimed back childbirth from the oblivion of medicated technology, having a “good” death is becoming the ultimate in “meaningful” experiences.

For millennia, medicine was largely a “caring” vocation but that preoccupation was eclipsed in the 20th century by an emphasis on “curing,” says Queen’s University medical historian Jacalyn Duffin. The ancient dictum, “do no harm,” called upon doctors to alleviate suffering and to keep patients comfortable while working with nature, the deities – or both – to try to effect a cure. There were no guarantees and no promises.

The milestones on the trajectory from care to cure were scientific breakthroughs such as anaesthesia, hormones, vitamins, antibiotics, radiation and chemotherapy. These “magic bullets,” contends Duffin, helped patients alter their “expectations” from comfort to cure and inspired doctors to specialize and to “believe that their main task was ‘saving lives’ – as if lives saved were not really ‘deaths postponed.” Consequently, “chronic ailments that refused to resolve became boring, while care of the dying was neglected.”

Nearly 60 years ago, the Swiss-born psychiatrist Elisabeth Kubler-Ross began to bring dying patients to her seminars on death and dying in American medical schools. The students were shocked and embarrassed. After all they were training to cure patients not tend to hopeless cases immune to the miracles wrought by medical science in the age of antibiotics.

Consequently, boomers far too often watched their parents or grandparents die strapped to tubes and beepers in overcrowded and noisy hospitals. They want a different scenario: soft music, gentle lights, swaddled in love as friends and family usher them from this world into whatever lies beyond. Choice about how they die is the final campaign for a generation which fought for reproductive rights, sexual equality and lobbied for protections against racial, gender and religious discrimination.

A decline in traditional religious values, including the belief that suffering in this lifetime will be rewarded in heaven, the advent of palliative care, the growing realization – by doctors and patients – that caring is essential, particularly when curing isn’t possible, along with social media’s ability to share ideas, attitudes and personal experiences are overhauling our squeamishness about a universal life experience.

We like to fantasize that sometime in the distant future we will have a sudden and fatal heart attack on the golf course or we will fall asleep after an evening of delicious food and good conversation never to wake, but the reality is different. Death may be as inevitable as taxes, but, alas, it is a lot less predictable. That’s why we need to make our wishes known about accepting or refusing medical interventions that may do more harm than good by talking to next of kin, close friends and family doctors, and spelling them out in Advance Care Plans.

Nobody knows better than the Supreme Court of Canada that a good death doesn’t just happen. The Supremes, as they are called, spoke in one elegant and compassionate voice in February, 2015 in a decision that legalized physician assisted death for competent adults suffering intolerably from an irremediable medical condition. Wisely the Court suspended its judgement for a year to allow Parliament time to enact a new law, should it so choose, and to give medical associations and provincial and territorial regulatory bodies the opportunity to draft new protocols that balance the Charter rights of doctors and patients.

If dying has changed so has the way we mourn the dead and celebrate their lives. There was a time when news of a death travelled slowly. A family placed a mourning wreath on the front door or draped the porch in black bunting and sent a letter to inform relatives who lived in other parts of the country or overseas. Newspapers, radio, and television speeded up the process, but were bound by broadcast schedules, time zones, and datelines. All of those warps have gone the way of the passenger pigeon in today’s globally connected universe. That’s why often everybody seems to learn the news at the same time and the world seems to stop, especially for the death of an icon.

Funerals are a time for sharing memories – all the more poignant for their familiarity – and for revealing secrets that have been hinted at over the years. In the telling, the deceased often acquire more nuanced dimensions – a truth I realized with sorrow at my own mother’s funeral when a couple of her friends, bearing anecdotes like caskets of myrrh, offered me their disparate impressions of the woman I thought I knew so well.

Through email, webcam and social media sites, the internet can, and often does, replicate the traditional gathering of far-flung relatives around the coffin. Indeed, it is not uncommon for funerals and memorial services to be simulcast so that out of town mourners can be there, at least in a virtual sense.

The late American humourist Art Buchwald brought dying into the Internet Age on January 17, 2007, when he announced his own demise on the website of the New York Times. “I’m Art Buchwald and I just died,” the widely syndicated columnists blurted in the opening shot of a pre-recorded online obituary.

Since then both the famous and those known only to small circles of family and friends have been commemorated on Facebook walls and other social media sites. In a way these memorial sites are similar to old-fashioned eulogies in which faults are ignored and achievements are glorified, sometimes to the mystification of survivors.

Twitter, rather than radio or television has become the place to announce deaths of celebrities. For example, I broke the news of writer Mavis Gallant’s death on February 18, 2014 by tweeting, “Sad news from Paris that #Mavis Gallant, the superb short story writer has died. Her work lives on.” I followed the tweet with a news story for The Globe and Mail website, before filing a long online obituary, which I then condensed and refined for the next day’s newspaper. By then, of course, the Internet had been flooded with tributes, memories and anecdotes about the Canadian writer who had made Paris her home for more than 60 years.

While it is now true that “the web is for news, the paper is for comment,” the Internet has also become a vehicle for the modern equivalent of a deathbed letter, in which the dying send posthumous messages to the living, offering comfort and spiritual guidance for grieving family and friends from beyond the grave. Within hours of NDP leader Jack Layton’s death from cancer on August 22, 2011, his family and colleagues sent an email to media and supporters with Layton’s now famous message exhorting Canadians to be “loving, hopeful, and optimistic.” That powerful message allowed us all to creep a little closer to his deathbed and share, at least metaphorically, in what once occurred only behind closed doors. The Internet is helping to change not only the way we lead our lives, but how we leave them and how others remember us.

Journalist and author Sandra Martin is often called the Obit Queen of Canada. For over a decade, she told the stories of Canadian lives lived in the Globe and Mail. Her writing has won awards from the Society of Professional Obituary writers and her book, Great Canadian Lives: A Cultural History of Modern Canada Through the Art of the Obit, was published to glowing reviews in 2012. This article first appeared in MPG’s Year in Review 2015.

Next  In Support of our Neighbours »